Oldest satchels in the Netherlands were made of wood

Perhaps the oldest school bag in the Netherlands, from 1788, we found in the Museum De Burghse Schoole in Burgh Haamstede (in the Dutch province of Zeeland).

Times are changing, also for the satchels and briefcases. Recently we were in the Zuiderzeemuseum in Enkhuizen (highly recommended!) And we were also made aware of the following special school bags. Even then everything had to be carried to school. The school bag also served directly as a storage box, which is probably why they used to be made of wood.

Googled and then we came across the above school bag in the museum of Burgh Haamstede. Not the most beautiful but the oldest copy we have found so far, from 1788. When this box was found in an attic, it even contained two notebooks, from one Marinus Overbeeke. Quite special that your notebook is found more than two centuries later. 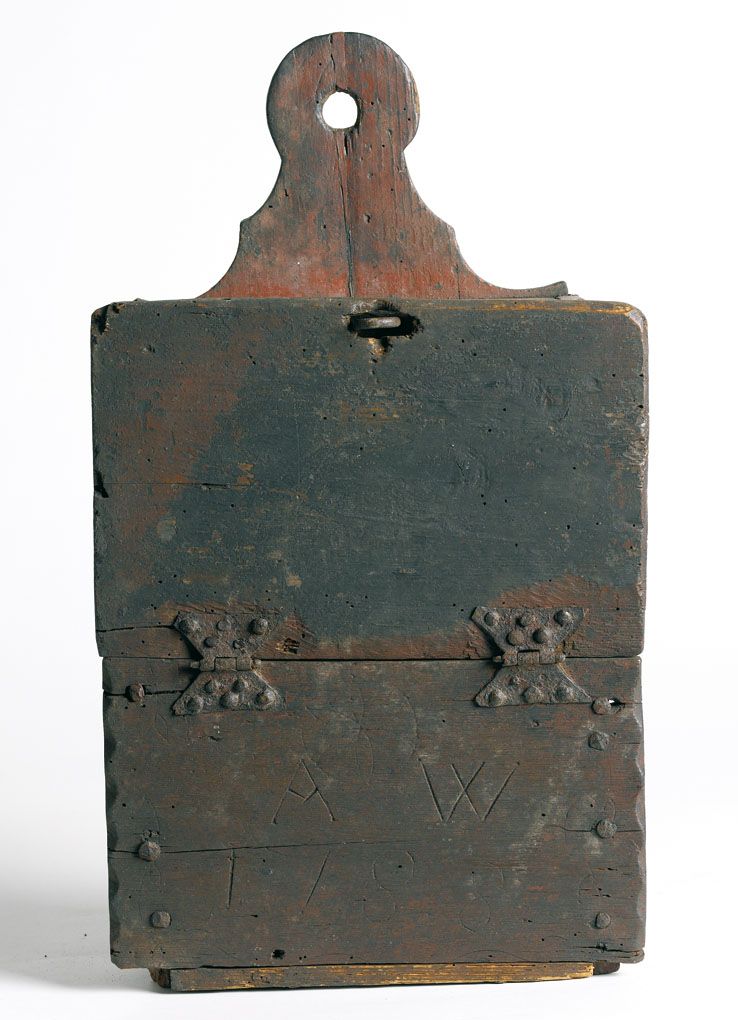 In the Zuiderzeemuseum in Enkhuizen (province of North Holland) they have some beautiful old school bags in their collection. We copied some of their photos to show them.

What are you looking for?